Skip to Content
Home / Tips / Is it Good to Drink Coffee Before Exercising?

A recent study suggests that drinking coffee before exercising may increase fat-burning. It used 15 men, average age 32, to perform an exercise test four times within a seven-day period. Caffeine increased fat oxidation, which is a measure of how efficiently the body burns fat. Researchers controlled for a number of factors, including the amount of time since last eating, as well as whether the men took supplements. 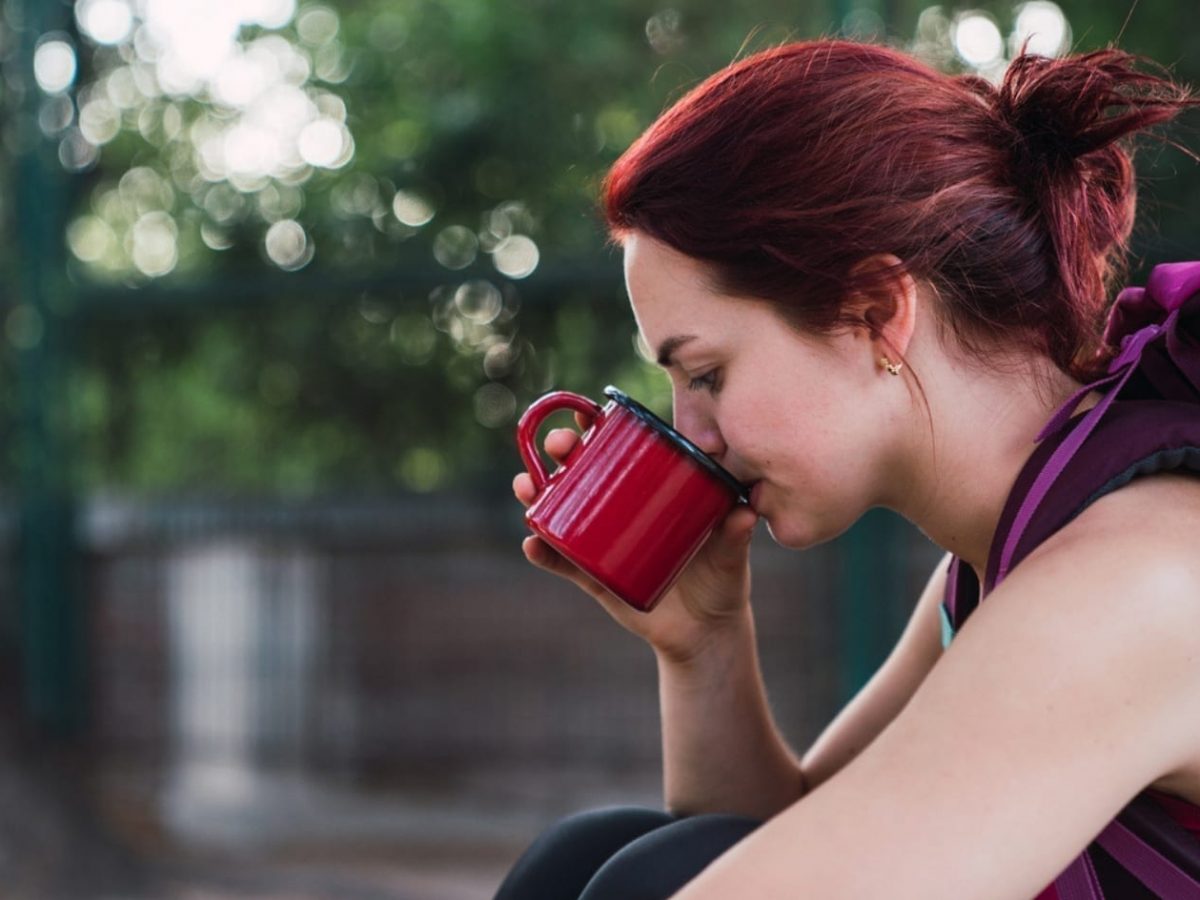 Drinking coffee before working out has many benefits, including increased energy levels, improved recovery time, and anti-inflammatory properties. It is not surprising, then, that many athletes turn to coffee as their pre-workout drink. Its antioxidant and anti-inflammatory properties help reduce pain, swelling, and muscle soreness. It can also increase energy levels, and improve blood sugar levels and post-workout recovery.

Coffee contains a number of different compounds, which include caffeine and diterpenes. These compounds have anti-inflammatory, antimicrobial, and antispasmodic properties. This means that drinking coffee before working out can reduce inflammation and help a runner recover faster from a workout. Coffee also contains caffeine, which stimulates brain cells and the central nervous system, and delays the onset of fatigue. However, too much caffeine can affect sleep and cause nervousness.

Coffee has a number of health benefits, including improved post-workout recovery. It can help replenish carbohydrate stores, which can be depleted during intense physical activity. It is especially helpful during the early post-workout period, when glycogen synthesis is at its highest.

The effects of coffee on muscle recovery have been proven in many studies. The caffeine in coffee increases the level of glycogen, a compound that provides energy for the muscles. When these cells are depleted, the muscles need to rebuild them. In addition, drinking coffee after a workout decreases the post-workout soreness by as much as 50%.

Drinking coffee before exercising may reduce the feeling of delayed onset muscle soreness. The caffeine found in coffee helps reduce muscle soreness by triggering the release of dopamine and beta-endorphins, which are natural painkillers. These chemicals help you push harder when you workout, reducing the feelings of soreness. In a study published in the Journal of Pain, athletes who consumed caffeine before exercise were less sore 48 hours after their workout. The caffeine equivalent of two cups of coffee lowered the symptoms of delayed onset muscle soreness by 48%.

Drinking coffee before exercising has a variety of benefits, including improving mental focus and increasing exercise endurance. One study by the University of Illinois found that caffeine consumption before exercise reduced the sensation of pain during exercise. Other studies have found that caffeine can reduce both in-exercise soreness and delayed onset muscle soreness.

One of the best ways to prevent low blood sugar levels is by drinking coffee before exercising. Coffee has been shown to improve insulin sensitivity, so it is important to pair it with the right type of exercise. While coffee can help boost blood sugar levels, many people report that the effects aren’t immediate. It can take a few hours before the coffee has an effect on your blood sugar.

One 2006 study found that participants in a study drinking coffee before exercise had a significantly reduced response to glucose after consuming either decaf coffee or regular coffee. The researchers theorized that the compounds in coffee can help slow down the absorption of glucose into the bloodstream and increase uptake of glucose by bodily tissues.

Caesar Bacarella is building a fitness empire at full speed

Does Dwayne Johnson pack a punch as Black Adam?

How to Start in Fitness

How Do I Become a Fitness Woman?

Exercises For Legs and Buttocks at Home